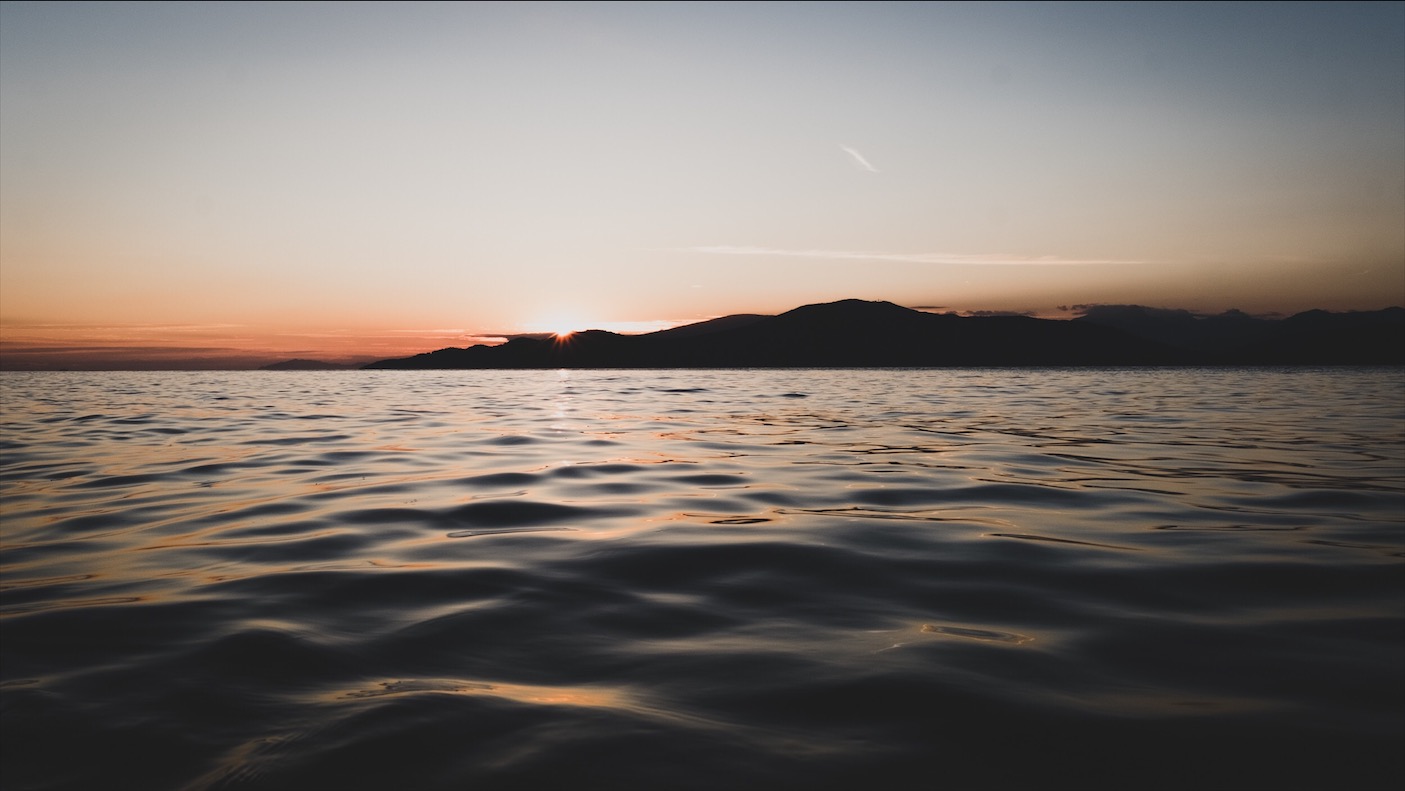 Have you ever felt at peace when you’re walking by the ocean? A sense of rejuvenation when you stand by the waterfall? How about taking in the view of a breathtaking lake from your window? We can often report feeling a sense of calm when we’re around water and scientists say, this is having a positive effect on our brains.

So what exactly is happening to our brains when we surround ourselves with water? Well, the calming effect is down to a vacation for our brains from over-stimulation. Looking at water and listening to its sound puts our overloaded minds into a relaxed and hypnotic-like state with the benefit of this being a different way that our brain processes thoughts, leading to more calm and creative states and an increase in our well-being.

Often referred to as blue space, the impact of the sea, rivers, lakes on our happiness and well-being is being researched much more by neuro-scientists and psychologists. Wallace J. Nichols, a marine biologist, has discussed and published the different ways bodies of water really can positively affect us and many psychologists have researched how just having blue space in front of you can boost your mental health.

When we hear the crashing of waves by the ocean, it can actually put us into a mindful, meditative state. The sound of waves has been found to alter the brain’s wave patterns and invoking a meditative, relaxed state. Even simply observing the movement of water causes our minds to calm. This has numerous benefits for contributing to lowering depression, lowering stress levels, anxiety and promotes better mental clarity and sleep patterns.

When we’re near water, our brains switch off from busy mode to relaxed mode. This naturally leads our brains to open up because it’s not focused on the millions of thoughts swirling around that can often lead to stress or anxiety. When your brain is in this relaxed state, it is open more to inspired and creative thoughts. In essence, we are switching our brain off or giving it a rest from the norm causing a better mental environment for insight and introspection.

Water Gives Us a Sense of Awe

Awe is an important factor in the recently popular science of positive psychology. The emotion of awe contributes greatly to our happiness because it not only allows us to be in the present moment but it causes us to think about our place in the world around us invoking a feeling of being humble, feelings of a connection to something beyond ourselves and the pure vastness of nature.

Water Increases the Benefits of Exercise

Exercising is obviously a good way to improve our mental well-being, however going for a run or walk by the ocean will increase these benefits ten fold. Going for a swim in a lake or cycling along a river trail will give you more of a mental boost than working out in a crowded city or gym environment. The idea is that being surrounded by blue space triggers a more positive benefit to exercising, with the intake of negative ions into our systems increasing.

Water Is a Rich Source of Negative Ions

The effects of positive and negative ions on our well-being have been considered a natural influence on how we feel. Positive ions are emitted by electrical appliances such as computers, microwaves and hairdryers that drain us of our natural energy whereas negative ions are generated by waterfalls, ocean waves, and thunderstorms. The rich amount of negative ions in the atmosphere accelerate our ability to absorb oxygen, balance levels of serotonin (the chemical linked to mood and stress), and contributes towards rejuvenating the mind and improving alertness and concentration.

Not only does being near water increase your sense of well-being, but being submerged in a natural source of water such as the sea or a lake invigorates your body greatly. The differing temperatures add benefits from both sides - the natural, cold chill can provide a soothing treatment for your nerves and refresh the body both mentally and physically while warmer waters during the summer can help relax muscles and tensions.

So, if you’re looking to clear your head then search for some blue space - whether you’re lucky enough to visit the ocean or just sitting near your local fountain, water has a powerful influence on the brain and can help change your mental clarity, capacity, happiness, and well-being.